Whether you’re moving to an Aston Township area house or from an Aston, PA home, Forward Moving is here to help! For a free consultation call today! 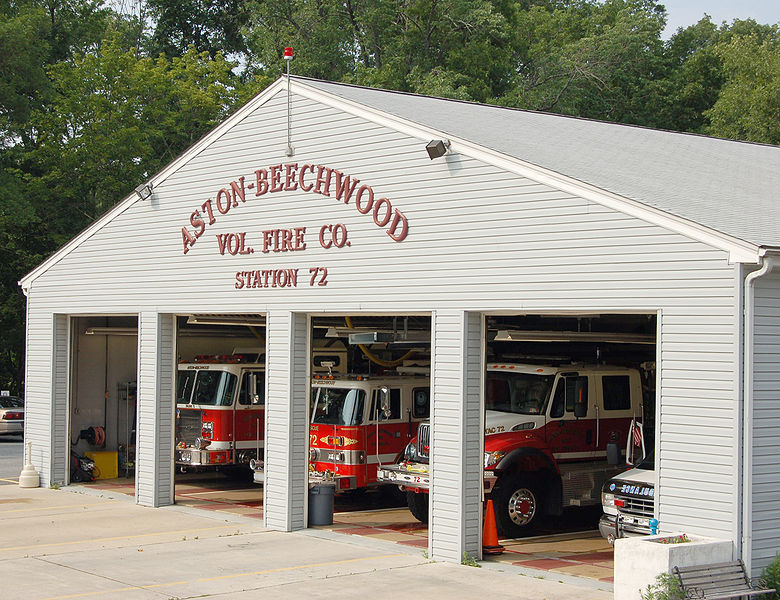 Getting all of your property from one house in one town to another house in another town is often such a stressful proposition. In fact, moving day can be one of the most stressful days in someone’s life. Regardless of your reason for moving, Forward Moving is here to ease the pressure. The expert movers, at Forward Moving in Aston, PA are here to help you move all of your possessions to or from your home in Aston Township. Because of our history of great service around Aston Township, we’re considered by many Aston Township area residents to be the best movers around Aston Township.