Chesterbrook offers residents a suburban feel where the majority of the population owns their homes. In Chesterbrook, local families and retirees enjoy the restaurants, coffee shops, and parks located in the town.

The town of Chesterbrook also hosts the Duportail House which played an important role during the American Revolution. The Duportail farmhouse was built by a Welsh Quaker named John Havard. The Havard family, during the Continental Army’s encampment at Valley Forge, used the farmhouse to host
General Louis Lebègue Duportail. Duportail was the chief engineer that designed the fortifications at Valley Forge to defend Washington troops. 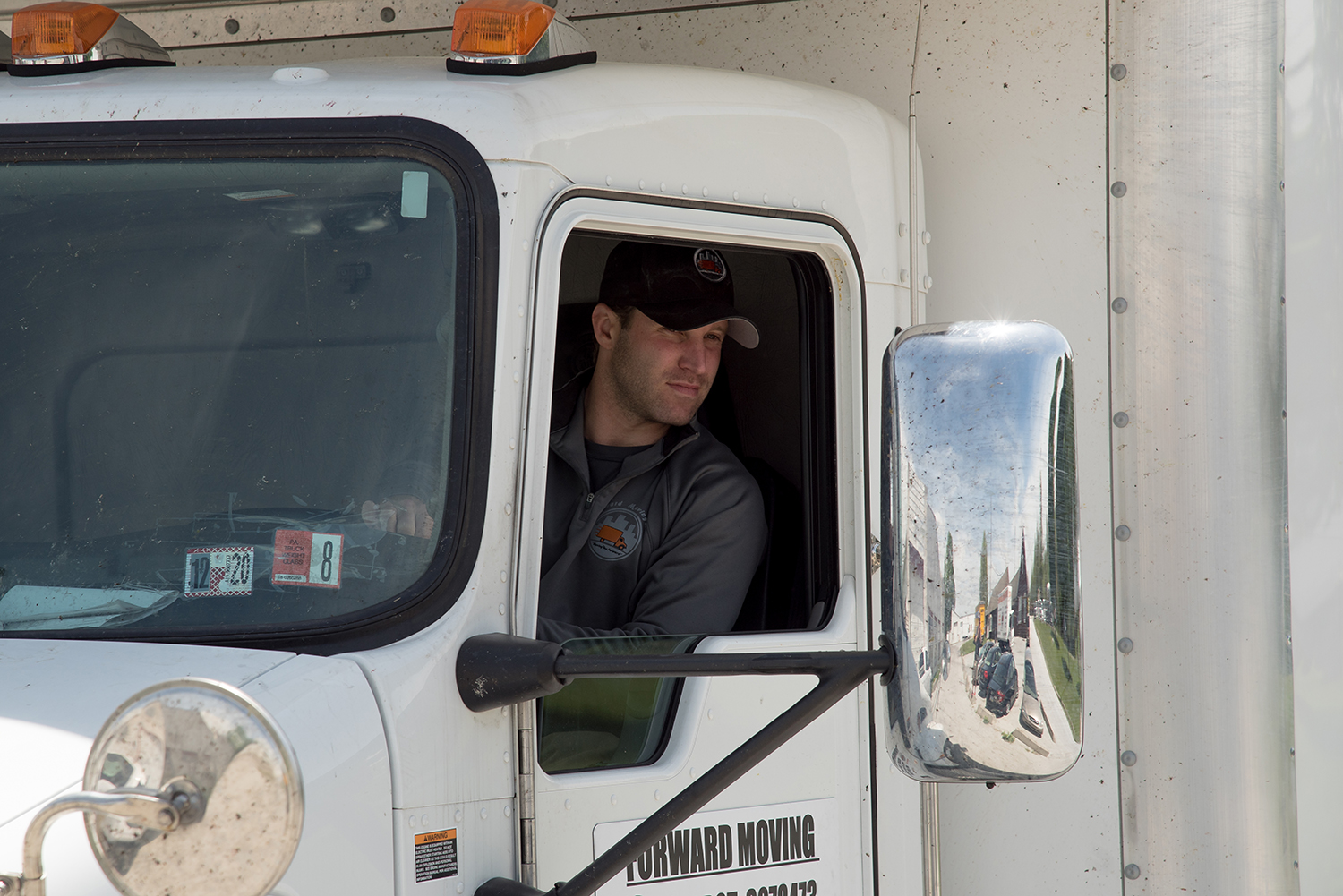 Whether you’re looking to move around a few pieces of furniture that you can’t lift alone, or moving Chesterbrook homes and need heavy lifting, our removal services are unmatched. Our Chesterbrook full service & professional junk removal service includes full cleanouts and hazardous suits for the safety of our employees and clients.

We are your go-to for all your household Chesterbrook junk removal needs. We have up-front estimates and provide the best service around.