New Holland is a borough located in Lancaster County, Pennsylvania. It has a population of 5,378 residents. The borough was founded in 1728 by brothers John Michael and john Phillip Ranc. Before it was named New Holland, it was called hog Swamp, Earltown, and New Design.

New Holland hosts the New Holland Farmers Fair. It was held every year since the inception in 1927, with it being held 88 times total. The only time it wasn’t held was during the years of 1941 to 1945 due to World War II. 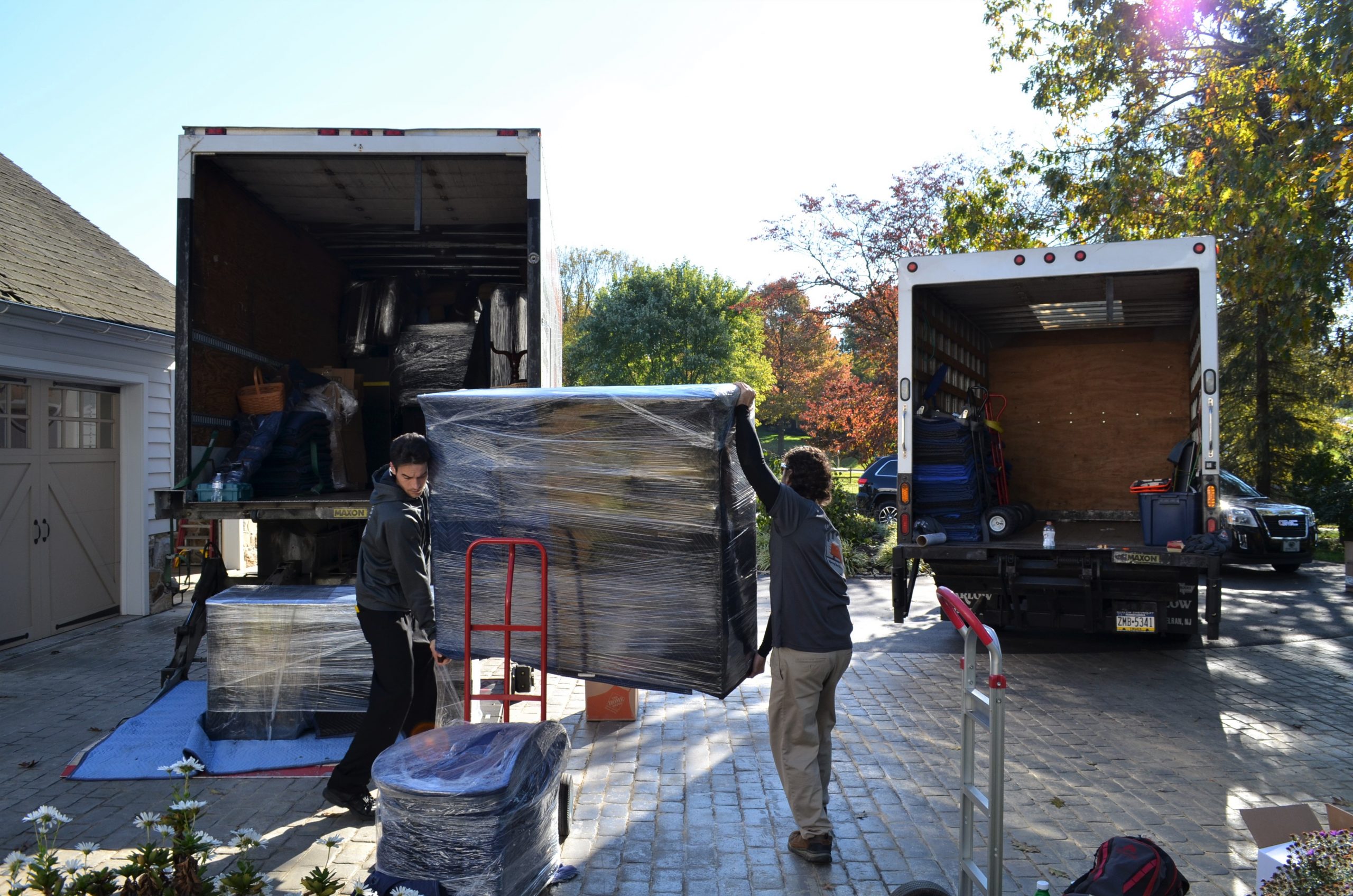 Whether you’re looking to move around a few pieces of furniture that you can’t lift alone, or moving New Holland homes and need heavy lifting, our removal services are unmatched. Our New Holland full service & professional junk removal service includes full cleanouts and hazardous suits for the safety of our employees and clients.

We are your go-to for all your household New Holland junk removal needs. We have up-front estimates and provide the best service around.